It’s no secret that we have some lifelong Top Gear fans at Getaround HQ.  In anticipation of the new season of Top Gear, we’ve pulled together five of our favorite episodes from the Hammond, May and Clarkson years.  While some may call Top Gear the “most widely watched factual television programme,” we just call it great telly.

What happens when Jeremy Clarkson takes a little three-wheeled car for a test drive? The title of the episode says it all.

Nicknamed “The Indestructible Truck,” see the Toyota Hilux more than live up to its name.

Richard Hammond takes a lap on the Texas Motor Speedway and discovers his inner American along the way.

The team is challenged to build an amphibious vehicle, again. The test? “Drive” to France across the English Channel.

The trio race to the Magnetic North Pole. May and Clarkson travel by car, while Hammond opts for a dog sled.

“Impossible” is all we heard when we first founded Getaround in 2010. Six years and 120 employees later, we’re still here. While we may not have captured the market in a galaxy 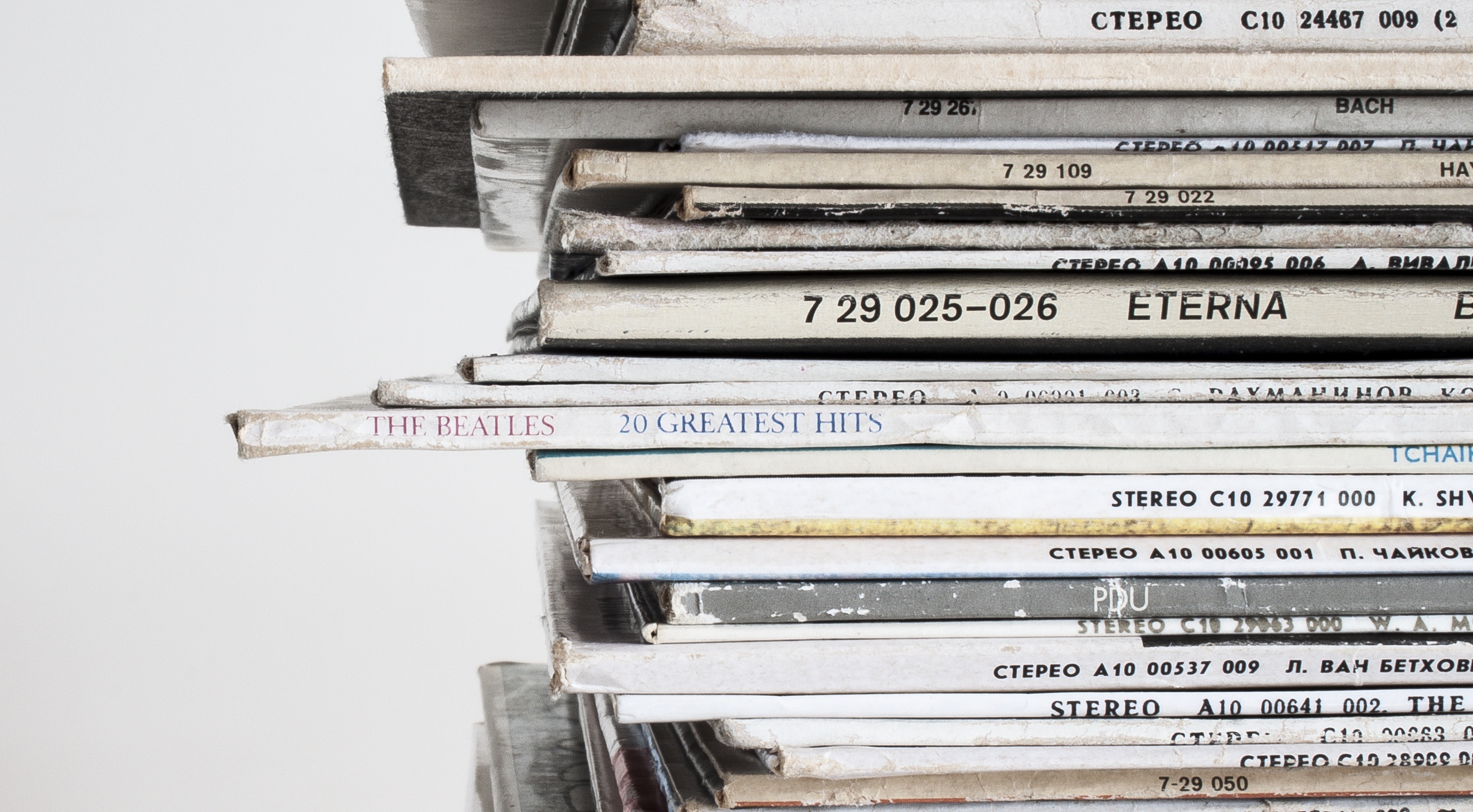 To celebrate Record Store Day, we’ve pulled together our Top 10 road trip tracks. Just because you can’t spin your favorite vinyl in the car, doesn’t mean you can’t