“Growing up in Texas,” Curtis says, “everyone has a car. Then, I moved to San Francisco and realized I didn’t need one Monday through Friday. But, I still wanted one on the weekends.”

“It didn’t make sense to have a car,” Curtis continues, “if it was going to sit around all the time. Getaround was the solution to that.” 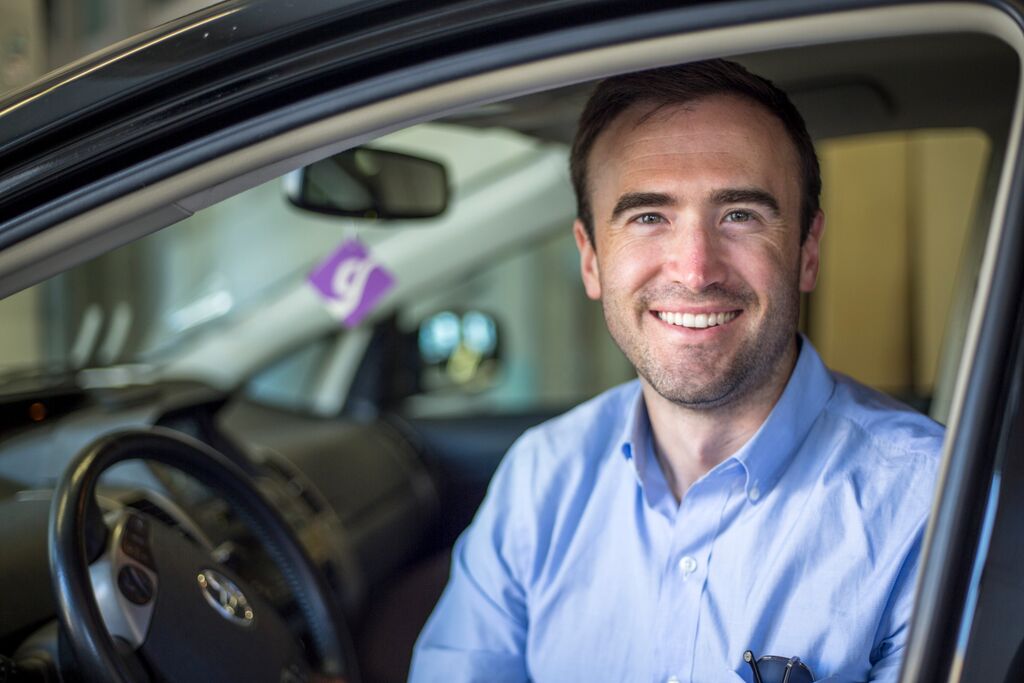 For Curtis, buying a hybrid, environmentally-friendly vehicle was an intentional decision. “With my Prius, I feel like I get to introduce people to a gas-efficient option for when you do need a car,” Curtis shares. “Renters see the difference, especially when they fill up the tank.” 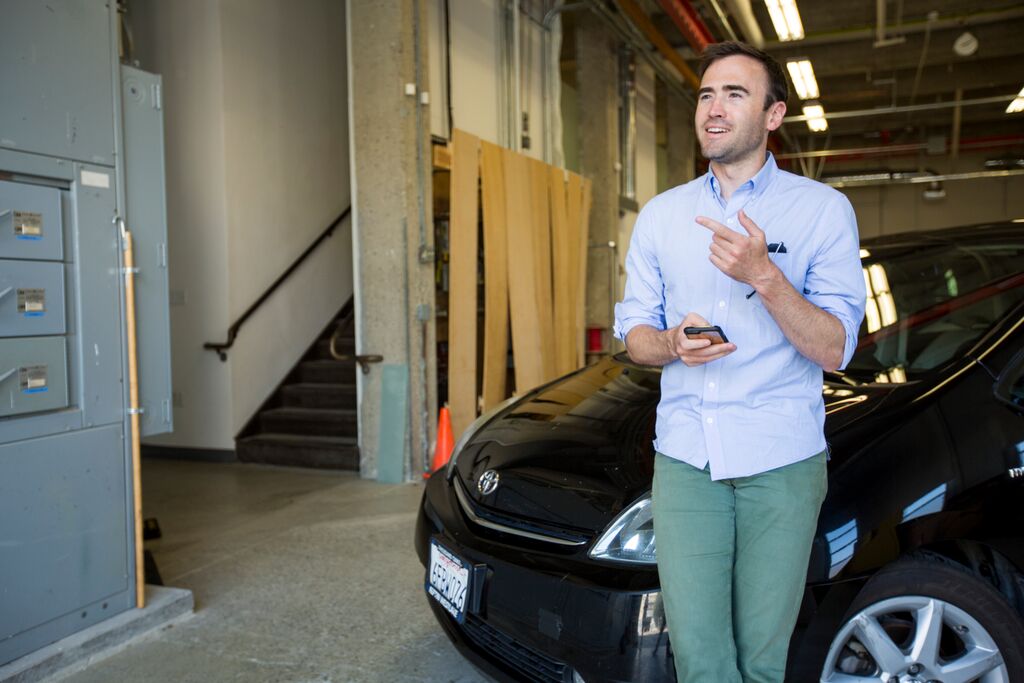 What Curtis enjoys most about sharing his car on Getaround is getting to know the Getaround community.

“One of my regular renters,” Curtis recalls, “is a guy who comes to San Francisco for photography opportunities. He’ll rent my car for the whole week, and he’ll text me to give me updates on my car.”

“He feels like I’m doing him a favor by letting him use my car,” Curtis says, laughing, “and I feel like he’s doing me a favor by paying me to use my car.” 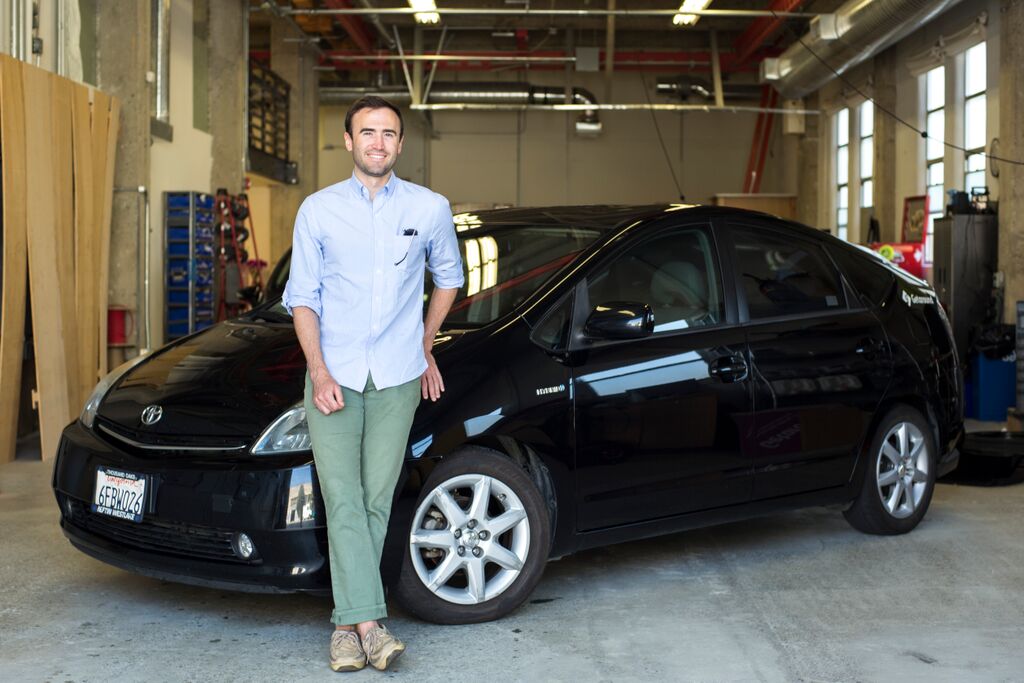 Did anything surprise Curtis about sharing his car? “How much I was making on Getaround!” Curtis says. “For me, it’s a reward to get a free car.”

For a breakdown of Curtis’ earnings from Getaround and his car’s expenses, take a look at his excellent blog post “Cash Machine.”

Want to share your car on Getaround? Learn more here. 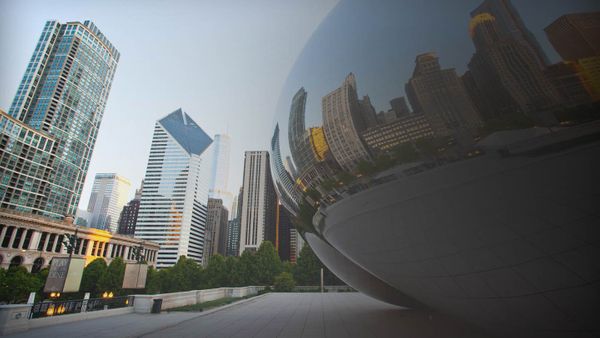 It’s a huge day for carsharing in Chicago. Not only are we officially launching our game-changing , on-demand servicet throughout the Windy City – but we’re also announcing our part in a revolutionary, 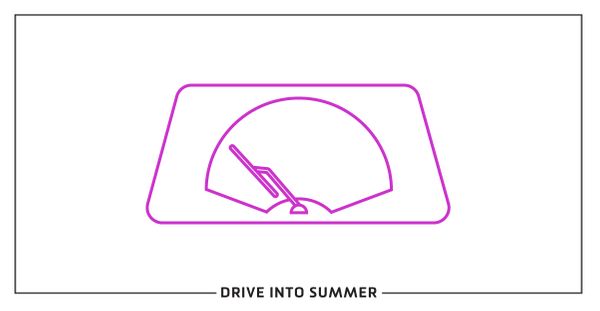 We’ve reviewed engines, air conditioning, brakes, tires, and towing. You may be wondering (or not) when we were going to get to oil, headlights, and windshield wipers – the preeminent concern of all auto enthusiasts.

The Road Ahead | Getaround
—
Sharing the cost: A #gogetter story
Share this