A host in Philadelphia tells us how he thinks about his car sharing business model, and offers some tips for other hosts to consider

If you asked Michael, a businessman from Philadelphia, PA, about himself, the first thing he’d say is that he considers himself to be an analytical guy. He’s always looking for smart investment opportunities and had initially considered investing some capital, as many do, into real estate. However, market volatility and a high barrier to entry gave him pause and had him looking into lower-cost, lower-risk opportunities with a potentially greater return on his investment.

That’s when he discovered car sharing.

He began sharing just one car, and using the passive income he earned to offset his cost of car ownership. But soon, one shared car turned into 2 … then 4, then 11. What began as passive income quickly became his path toward financial independence.

Fast forward to today. Michael is a Getaround Power Host, with a fleet of more than 50 shared cars in and around the Philadelphia area. He’s running a thriving business and helping dozens of Philadelphians get access to the cars they need when they need them.

So what’s made Michael so successful, hosting cars on Getaround, and what tips and tricks can he share with car owners considering listing their first vehicle, or individual car hosts who are considering scaling up their fleets? We asked him:

What do you love most about car sharing?

It’s kind of like a lower-cost (and easier) version of investing in real estate. I know everybody always wants to get into the business of house flipping. I feel like I do that, but with cars.

It's also fun in the aspect that I get to run my own business and make my own rules and schedule. There are some headaches that come with it, as with anything. It's a lot of work, especially once the business grew to double digit cars, but it really helps to have the support and assistance of the Getaround team as well as my own staff members. At the end of the day it’s great because I get to be my own boss and I can build the business up as much as I want.

In a lot of ways, it's the same as investing in houses, just less risky. That's the way I look at it — and it’s done very well for me.

What are some things that make the Philadelphia market unique?

I would say most guests in this area, during peak times, do a lot of local business shopping, keeping the car for a few hours or maybe multiple days. I would say, in peak season, maybe a third of the trips are long trips, to New York City, to the beach or the shore, especially in the summer. Primarily, though, it's locals using them for local use, shopping, errands.

What are some of the factors you consider when purchasing a car for sharing?

Typically I buy cars that are between four and six years old — sometimes older if I can find the right vehicle. The reason I do that is because most of the depreciation has already taken place on those cars. I recommend working with a dealer, or acquiring a dealer license to find the best values in used vehicles.

I recommend buying cars with a substantial down payment. That's the key. Having cars that you already have a good deal of equity in is important because you're going to have to retire them at some point, and if you start out with a good down payment, you're already ahead of the game when it comes to that car’s end of life.

There are other owners that work with new/newer vehicles and have made that work for them very well.  My strategy isn’t the only strategy, but it’s the one that has worked for me.

I have had sportier cars, SUVs and vans, but they don't rent as well in this market.. To me, they're not worth the investment, at least in Philadelphia.  It takes too long to see your ROI, and the maintenance cost is higher so they aren’t ideal vehicles for sharing in Philadelphia.  Guests here have different preferences, just as they may in other cities/markets.   Mid size cars do well and they're priced right. If I could give a recommendation to anybody starting a fleet, I would say do basic research on the most reliable makes/models and start there.  The data available makes it easy to find the right vehicles for this business.  Especially ones that can handle the day to day grind of being a rental vehicle.

How do you view the income you make from car sharing? Do you just look at weekly booking fees, or do you also view your cars as assets and factor that into your ROI?

Generally speaking for me (and I know this can vary for different owners and different markets*), once a car gets into that third year on the platform, a car has depreciated to the point where it makes sense for me to sell it before maintenance costs begin to increase. Most of the vehicle’s initial ROI has been recaptured and is generating a profit at this point.

Roughly 40,000-50,000 miles over two years are added to my Getaround cars, but the fleet is generating revenue during that depreciation time through guest bookings. Vehicles that are bought with the majority of the depreciation already taking place tend to make the most money long term. A vehicle has already lost about 60% of its value over the first 4-5 years, then the depreciation begins to slow to a crawl. Obviously make/model, standard vs luxury factors in as well, but generally you're going to lose about $2000 a year in depreciation for standard non luxury cars.  Parking/connect device charges/insurance are all standard costs per car, but if they are renting regularly, you are bound to be profitable.

When I first started hosting, Getaround hadn’t come to this market yet, so I was hosting on a few different platforms, which allowed me to see the benefits and drawbacks of each. However, of all the platforms I’ve used, Getaround offers far and away the best quality of life for hosts. It primarily has to do with the convenience provided by the Getaround Connect technology.

After using it for about 12-14 months, I transitioned my whole fleet to Getaround. It just gives you a better quality of life when they are renting regularly, as a host, and takes a lot of the steps out of your hands, allowing you to do more than you could on other platforms.

Inspired by Michael’s story? Take the first step and sign up to start sharing cars today!

*Your results as a host may vary. Getaround does not guarantee earnings, and prior results may not indicative of future performance. 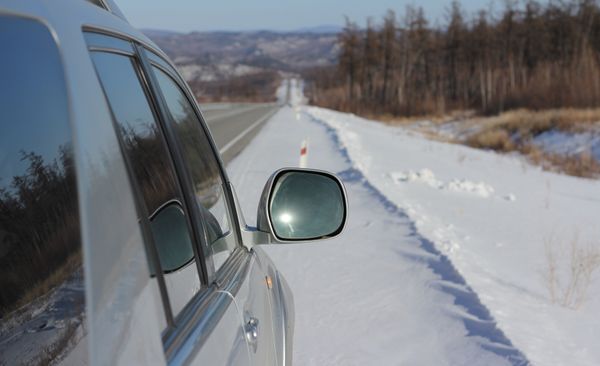 Winter is here and in many parts of the country that means snow, snow, and more snow. Getaround is here with tips for hosts and guests who need to (safely) dash through it 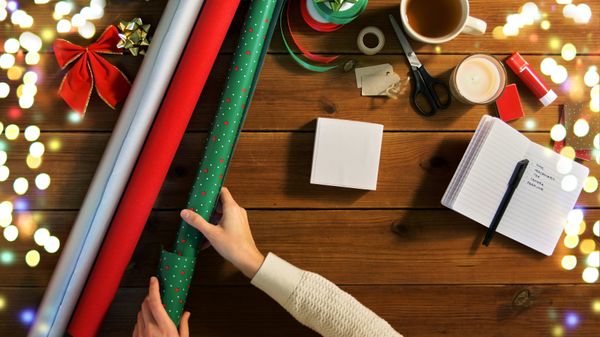 With a busier-than-ever holiday season in full swing, Getaround has car sharing solutions for your growing to-do list.