A first-time host in Connecticut talks with us about his car-sharing experience, exploring multiple income streams, and overcoming obstacles from the COVID-19 pandemic

By now, most consumers have heard at least a little bit about the semiconductor chip shortage and how it’s affected the automotive industry — from rental car shortages to manufacturing delays, the crisis cost the industry over $200 billion in lost revenue in 2021, with experts predicting more of the same in 2022.

This was old news to current Getaround host Colin McCormick. The manufacturing facility he runs with his father in Cheshire, Connecticut builds fixtures to test those semiconductors, so he’s been able to see firsthand the impact this shortage has had across the automotive and consumer electronics industries over the course of the last two years of the COVID-19 pandemic.

With uncertainty abound in the industry he relies on as his primary income source, the importance of cultivating and maintaining multiple streams of income became more clear than ever to McCormick. He and his wife even started a wellness company just over a year ago to help bring in some extra money.

But the only thing becoming more scarce for him than extra money was extra time. So McCormick needed to find a way to continue supplementing his family’s income without sacrificing even more of his precious time.

“When I found out that Getaround was launching in my area, in New Haven this past fall, I thought it was just the right time and the right place to get started,” he says. “I found a nearby parking spot that I could lease, I bought a pre-owned car and I started listing it.”

Because he already has to drive from his home in Cheshire to nearby New Haven four to five times per week, McCormick knew that he could then leave his car in a parking spot in the highly trafficked area near his office to get bookings.

His car would also spend the day working — and earning — just like he was.

McCormick was relatively unfamiliar with the world of carsharing prior to listing his first vehicle on Getaround. But it wasn’t long before he was well-versed in everything from using Getaround ConnectⓇ to monitoring gas levels, helping guests extend trips, and engaging with the host community.

“The learning curve was honestly pretty quick for me,” says McCormick. “And I have to say, I credit that 100 percent to the thoroughness and responsiveness of Getaround’s customer experience team.”

In addition to covering the monthly costs of car ownership, McCormick has found that sharing his car on Getaround brings in a couple hundred dollars of passive income each month.* And, best of all, he’s saving something that matters even more to him than money: his time.

“Passive income is almost an understatement,” says McCormick. “With Getaround I’m literally making money while I sleep. One morning, I woke up to an instant booking a guest had made at 2:00 a.m. the night before. I had money coming into my bank account while I slept. Does it get any better than that?”

Now a few months into his car-sharing journey, Colin McCormick has plans to expand from a single car to four or five by the springtime.

“I wanted to start small with just one car, and learn as I went,” he says. “But now that I feel like I’ve started to get a hang of it, I’m really excited to do some car shopping and add to my business as soon as I can.”

Want to explore a new passive income stream like Colin did? Sign up to list a car today, and see for yourself how sharing your car can earn you money … even while you’re sleeping. 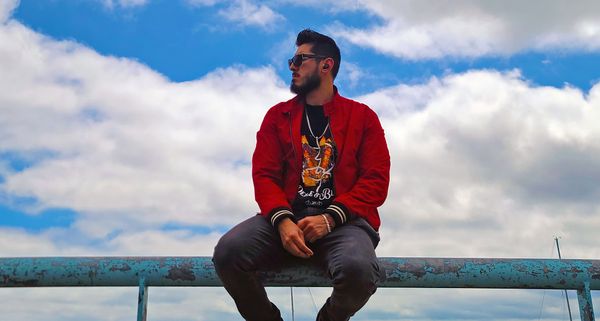 With carsharing now open for all in the Big Apple, new hosts are already booking trips and earning money. Lifelong New Yorker Adolfo Vergara was the first in the city to enroll his personal vehicle on Getaround, and he’s been surprised by the immediate results. 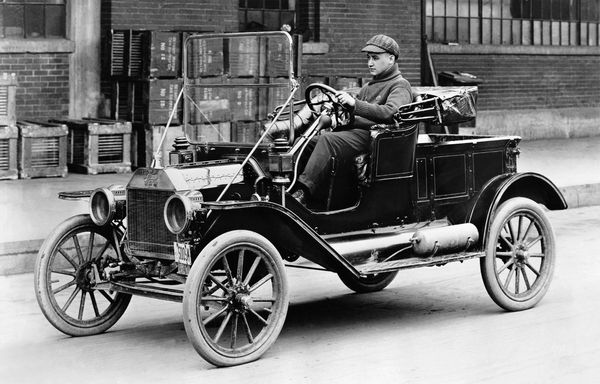 The automobile has come a long way since the time of four-cylinder engines that topped out at 40 mph. In 2022, a few taps on your phone can unlock a fuel-efficient hybrid that plays your favorite music with no cords involved. It’s sorcery, by comparison.