Last month, San Francisco-based Bruno Bowden raked in $4,700 in revenue by offering his six-figure Tesla Model S on Getaround, the peer-to-peer carsharing service. After Getaround took their share for insurance and logistics, Bowden was left with $2,820 of income. “It’s actually more than double my mortgage payment for the car,” Bowden told PluginCars.com.

Bowden’s Model S rents for $500 a day, or $2,500 for the week. He said renters commonly rent for the day, as an extended test drive. “A lot of people who are thinking about buying one for themselves want to try it our first,” he explained.

There’s nothing stopping an entrepreneur from buying a Model S explicitly for this purpose, and in fact, a growing number of Getaround and RelayRides users are starting cottage rental agencies with a one or two cars with this in mind. That was not the case with Bowden. “I did not intend financing the car like that,” he said.

Bowden is a former Google employee who worked for the search giant for more than seven years—on engineering and managements of Google Earth and enterprise-level Gmail. During that time, he did not own a car. Bowden is now an investor and advisor to technology companies, including Getaround.

Take note that Google recently added a Tesla Model S to its corporate fleet, which includes electric vehicles from nearly every manufacturer. Rick Needham, Google’s director of energy and sustainability, recently told FreshDialogues.com, “We have Teslas in the fleet for when we have increased range requirements, like when people are trying to get home if they’ve missed the bus or something like that.” That takes Silicon Valley perks, like Foosball and espresso machines, to a whole new level.

Mike Potter, managing director at U.K.’s Fleetdrive, a specialized business vehicle service, will soon start offering the Tesla Model S to its fleet customers. “We are excited to be involved in bringing this car to the fleet market here in the U.K.,” Potter told FleetNews.com. “It is a car that makes a statement and offers the driver a VIP experience, whilst financially making real business sense.” He mentioned tax benefits and lower cost of fuel as factors that lead to lower total ownership costs.

The Only Electric Fleet Vehicle with No Range Issues

Bowden said that a lot of the people who rent his Model S take it from San Francisco to Napa Valley for the weekend. That’s well within the vehicle’s 250-plus mile driving range.

The personal Model S service works for Bowden because he works from home. “It’s some work to maintain the vehicle, help renters, address scheduling issues, and keep the calendar up to date,” he said. One of his customers banged up a side panel, but took care of the repairs before returning the vehicle. Mostly, Bowden is willing to offer his car out of a self-professed love for electric vehicles. “It’s not an easy win, but yes, it’s possible to make money doing it.” 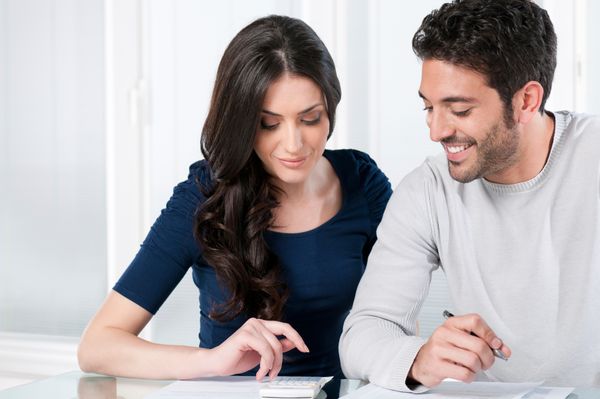 I’ve long been a happy Getaround member, first renting cars and now, sharing my Tesla Model S. In fact, I’ve earned quite a lot sharing my car and given tax season 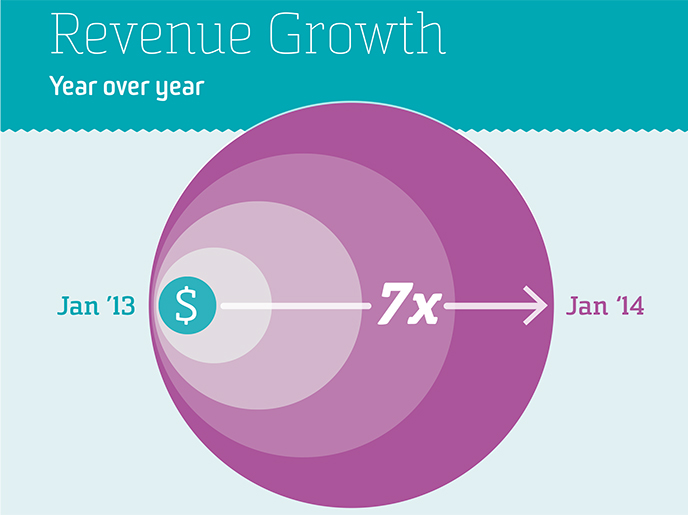 ******We have big news to share.  Actually, we have three pieces of news to share: we’ve grown over ten-fold in the past year, had 7x annual growth in revenue, and just signed

The Road Ahead | Getaround
—
Make Money By Buying, and Then Renting, a Tesla Model S
Share this