Getaround owner Elizabeth Seal found the perfect way to keep her car close to home – by sharing it on Getaround.

“Although I owned a car,” Liz shared, “it had become too expensive to keep it in the city, so I left it parked at my parents’ house while I considered getting rid of it altogether.”

When it dawned on Liz that she could share her car on Getaround, how she thought about her car changed, too.  “I realized,” she said, “that I could afford to keep [my car] in the city because the parking would pay for itself.”

Liz now shares her 2012 white Fiat 500 with the Getaround community, parked in a dedicated Getaround spot just two blocks away from her apartment. 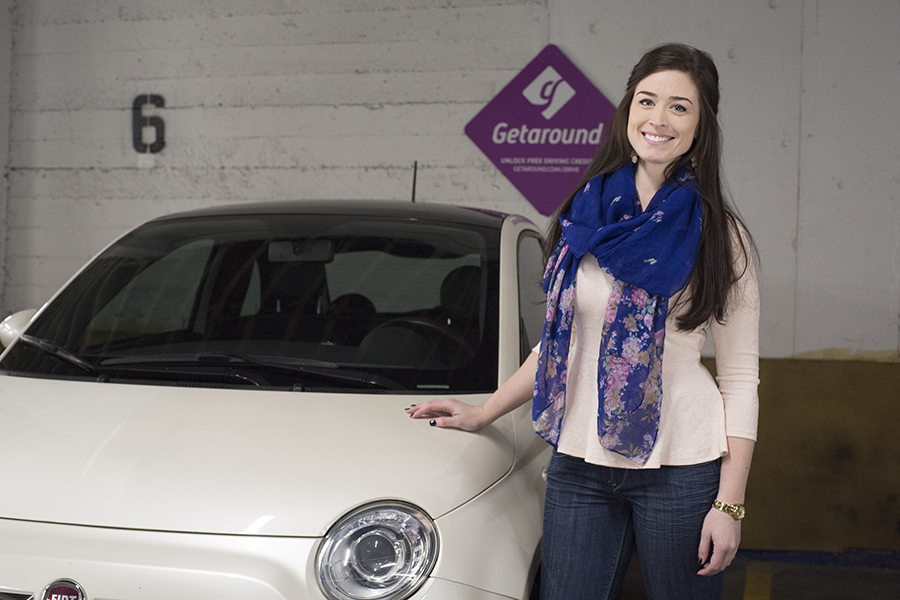 Like many Getaround owners, Liz had to overcome some hesitation about sharing her car with strangers. “I was skeptical about letting so many strangers drive my car,” she said, “thinking that they would trash it and it would become a burden to upkeep.”

Nearly six months later, Liz has found herself, she shared, “pleasantly surprised by how respectful drivers have been!”

“Besides the occasional gum wrapper or pair of shoes left behind, ” she laughed, “renters seem to be treating my car as if it were their own.” 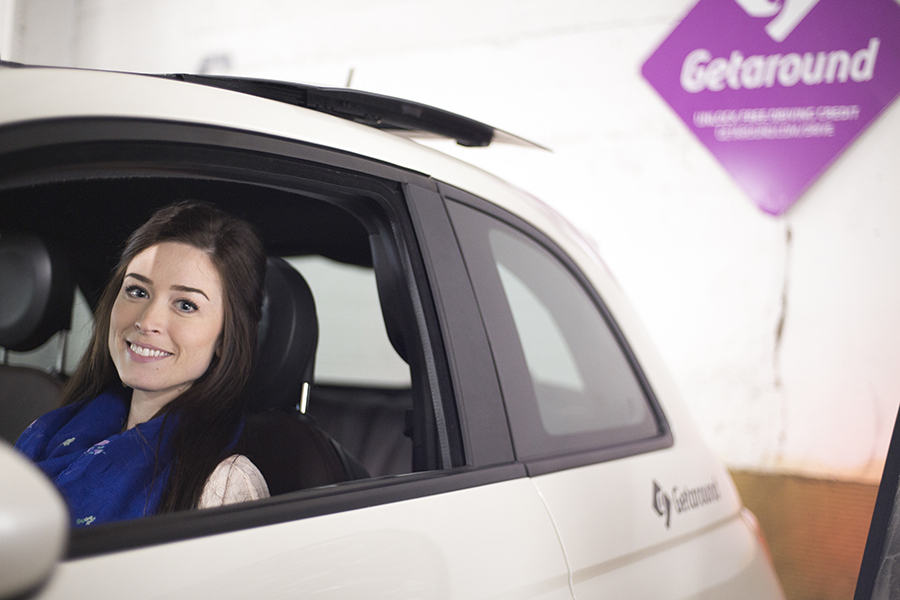 “Getaround makes it easy for renters and owners to communicate with each other,” she continued.

“I’ve had friends of friends come up to me,” she smiled, “and tell me that they’ve seen my car on Getaround. I always ask them, ‘Well, have you rented it?’” 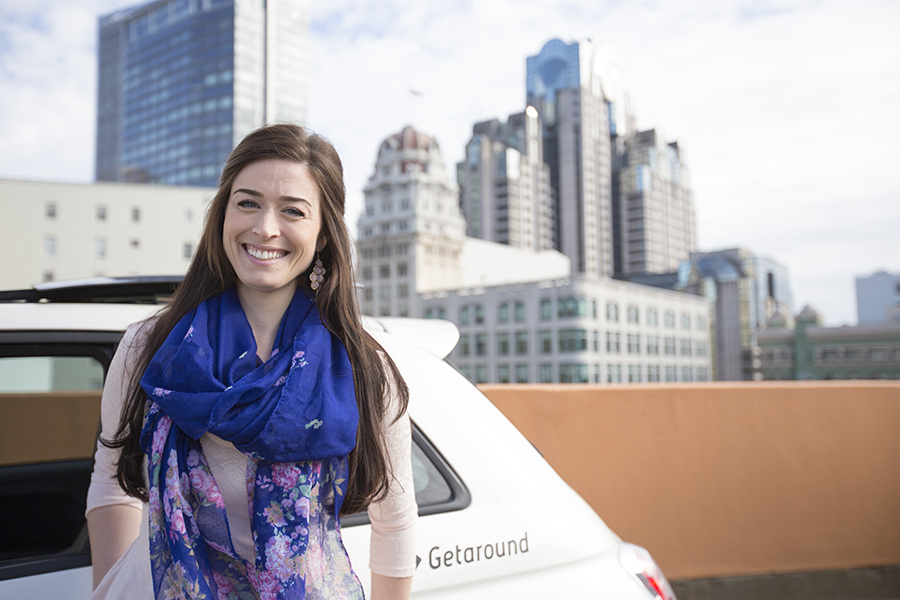 After paying for her dedicated Getaround parking spot, Liz has still earnings left over. Sharing her car on Getaround, Liz said, “allows me to keep my car on close to home and put some extra cash in my savings each month.”

With nearly six months of carsharing under her belt, Liz shared her best advice for current, and future, owners: 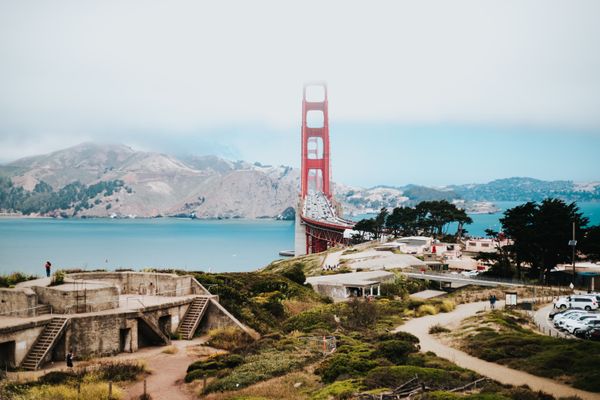 Getaround has partnered with our adventurous friends at The Outbound Collective to bring you this list of the top 10 Bay Area adventures. Time to book your car, and start making your weekend plans. 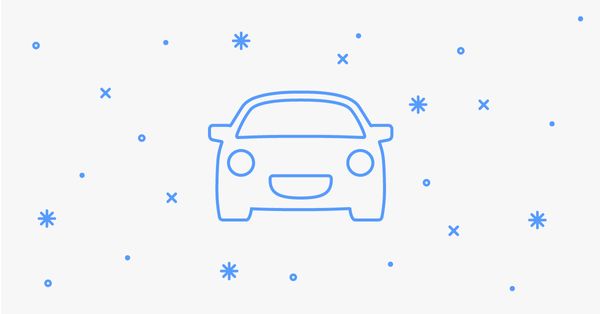 Preparing your car for winter before the storms hit, will help keep your car and renters safe. The Getaround Fleet Team has a few helpful tips to get your car ready!

The Road Ahead | Getaround
—
Keeping it close to home: A #gogetter story
Share this