At 10 am on a Saturday in late March, Pete Abram was preparing to hit the court in Alberta Park. The third annual Rose City Royal Rumble – Portland’s wrestling-themed bike polo tournament –  was kicking off for the weekend, and Pete was ready to play.

Much like traditional polo, bike polo involves two teams of players using mallets to strike a ball into their opponent’s goal. The initial shot is called the “joust,” and players can make one of two moves, either a “shot” or a “shuffle.” 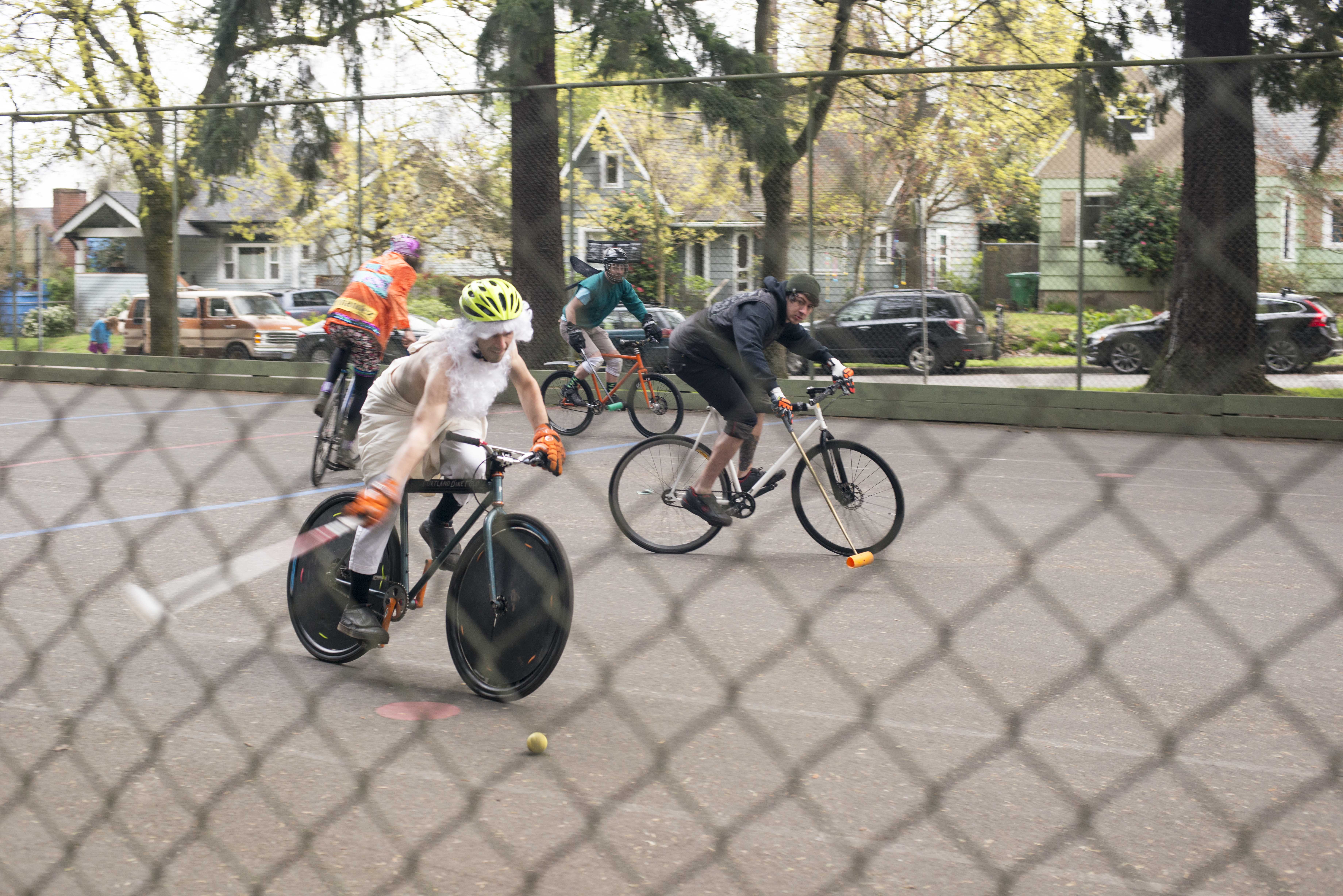 A quick Internet search for carsharing led Pete directly to Getaround. “I realized that my car was sitting around more and more, so I looked up  ‘carsharing Portland’” Pete shared, “and I signed up for Getaround within the hour.”

Nearly five years later, Pete has watched Getaround go through several iterations. “I remember back in the day when I’d get a text for every rental and have to confirm or deny it,” Pete laughed. “How far we’ve come!”

“What has surprised me the most over the years,” Pete said, “is how little I have to worry about sharing my car. The vast majority of renters are respectful and punctual.” 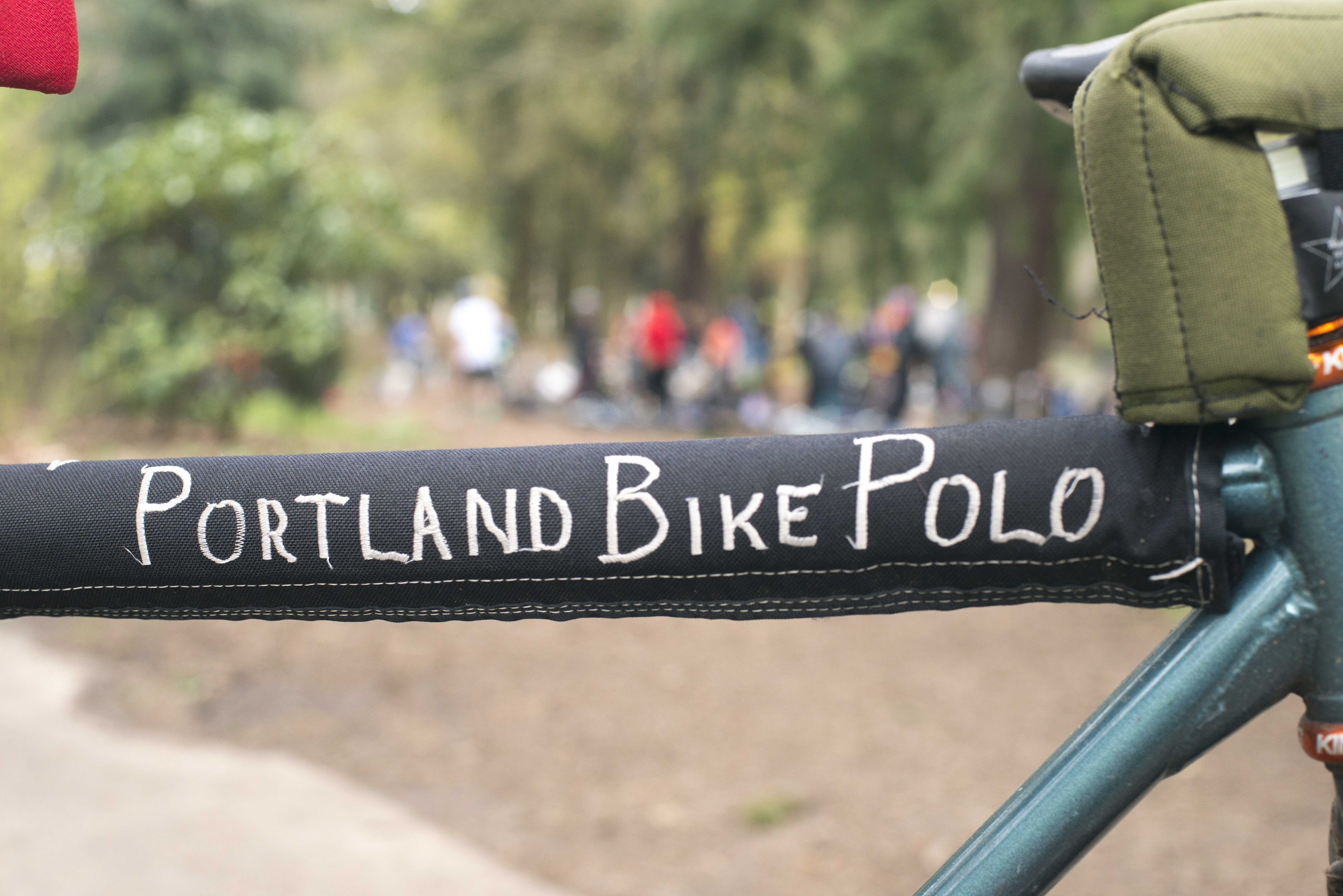 Pete has thoroughly enjoyed getting to know his community of renters. “I have food cart owners making grocery store runs, hockey players with huge bags full of gear, car-free families taking their kids to the doctor a few too many miles away, and so on,” Pete listed.

His favorite story? “Around 9pm one night, I thought I saw one of my regular renters, so I stepped out to say howdy and see how hockey was going. The renter gave me an angry look and said, ‘who are you? I don’t know you!’ Turns out my renter had a twin sister who was driving because  my renter had sprained her ankle.”

“I made some kind of remark about how we don’t really know that much about each other,” Pete continued. “We ended up sharing two minute life stories before going our separate ways and getting on with the rest of the night. That’s become the norm with people who rent my car consistently.”

Pete’s earnings from sharing his car help him balance work and school. “I use my earnings to pay for rent tuition, and food,” Pete shared. “I’ll have a bachelors in mechanical engineering in June from Portland State University and have been working and going to school full time for over 3 years.”

Pete’s car has seen him through several different careers. “I was in grad school studying philosophy and wanted to be a professor before I realized I liked teaching more than writing,” Pete said. “So, I taught preschool and tutored high schoolers for a few years.

“Then,” Pete laughed, “I realized that I liked mechanical systems more than teaching.” Much like his car, Pete doesn’t know what adventure he’ll find himself on next.

There’s no question that today’s sharing economy has proven to be a disrupter to the traditional business-to-consumer economy. But what is driving the changes, and are they here to stay?

To help you avoid getting iced out of your cold weather travel plans, we’ve compiled some crucial car maintenance tips ranging from easy to expert to keep your ride road-ready all winter long, no matter how blustery it gets.

It’s no secret: Hosts who provide clean, comfortable, and friendly experiences for guests are more likely to see repeat bookings and increase their standing in the Getaround community.