We’re excited to announce that Getaround has officially been selected to partner with the City of San Francisco to expand car sharing across the city. As part of this new initiative the City will be assigning 450 dedicated parking spots for Getaround cars on neighborhood streets, city-owned garages and surface lots in every neighborhood across San Francisco.

The project is unprecedented in its scope and scale, and Getaround’s inclusion represents an historic moment for peer-to-peer carsharing. The two-year project, which will include approximately 900 new carsharing parking spots across the city, aims to accommodate the growing popularity of carsharing services in San Francisco and make carsharing a real alternative to car ownership in every neighborhood across San Francisco. In doing so, it also stands to improve San Francisco’s local economy, traffic congestion, and environment by offsetting 100 million pounds of carbon pollution by eliminating over 10,000 cars in San Francisco.

Why this is a big deal

This is a big step towards enabling smarter transportation options and taking tens of thousands of cars off the streets of San Francisco.

The project’s benefits are expected to be substantial. Studies have shown each shared vehicle removes approximately 10 cars from the road, with recent studies in leading markets showing a displacement of 32 cars. By creating 900 spaces for carshare vehicles the project stands to eliminate tens of thousands of cars from San Francisco’s congested streets and parking ecosystem. San Franciscans can participate in the project by applying to put their personal car in the project via Getaround, both offsetting the cost of car ownership and benefitting their local neighborhood.

“As carsharing is expanded across the City, San Franciscans will be able to instantly access a great car when and where they need it, providing a real alternative to car ownership.’ said David Chiu, President of the San Francisco Board of Supervisors, who has championed on-street car-sharing opportunities, “This is smart policy and represents an important step toward building a more connected, sustainable, Transit First city.”

The project is also the latest illustration of of the rapid growth of Getaround and adoption of the Sharing Economy. “This is an inflection point for peer-to-peer carsharing and the future of cities,“ said Jessica Scorpio, Founder of Getaround. “This project will effectively double the size of Getaround Instant’s fleet and empower San Franciscans to earn additional income, approximately $500-$1000 a month, while helping the environment—this is good for our community and will serve as a model for cities around the world.”

The project has gained support from leading organizations in both the environmental and business community including SPUR, citi.sf, Silicon Valley Leadership Group, and the Natural Resources Defense Council (NRDC). “San Francisco’s carsharing service is as much a transportation solution as an environmental solution. It will allow SF residents to meet their daily needs without having to own a car, saving them thousands of dollars a year and making it more affordable to live here,” says Amanda Eaken, Deputy Director for Urban Solutions at the NRDC.

Unlike traditional fleet-based car sharing companies, Getaround doesn’t own its cars — owners do. Getaround cars don’t take up any additional parking in neighborhoods because the cars already live in those neighborhoods.

Additionally, the profits stay local because owners make money every time somebody rents their Getaround car for a weekend trip to Sonoma or a short trip to the grocery store. Owners who share their cars on Getaround can earn $500-$1,000 a month and many earn well over $10,000 a year.

Finally, the price tag of next-generation cars often deters Americans from buying them. Getaround enables citizens who still want to own a car to make money off of these investments, enabling a faster transition to electric and hybrid cars, and fewer cars overall.

The SFMTA is hosting a public hearing about the Project in May and will roll out the on-street locations this summer. Local residents are encouraged to attend the hearing to learn more and show support for the project. Please show your support by signing Hayley Ortner’s (one of our great Getaround owners) petition on Peers.

If you are interested in participating by sharing your car or joining Getaround as a member, signup for free at Getaround.com.

Today, we’re excited to announce a long awaited friend referral program! Now, you can invite friends and get free driving credit. You’ll earn $25 for each friend who books and they’ 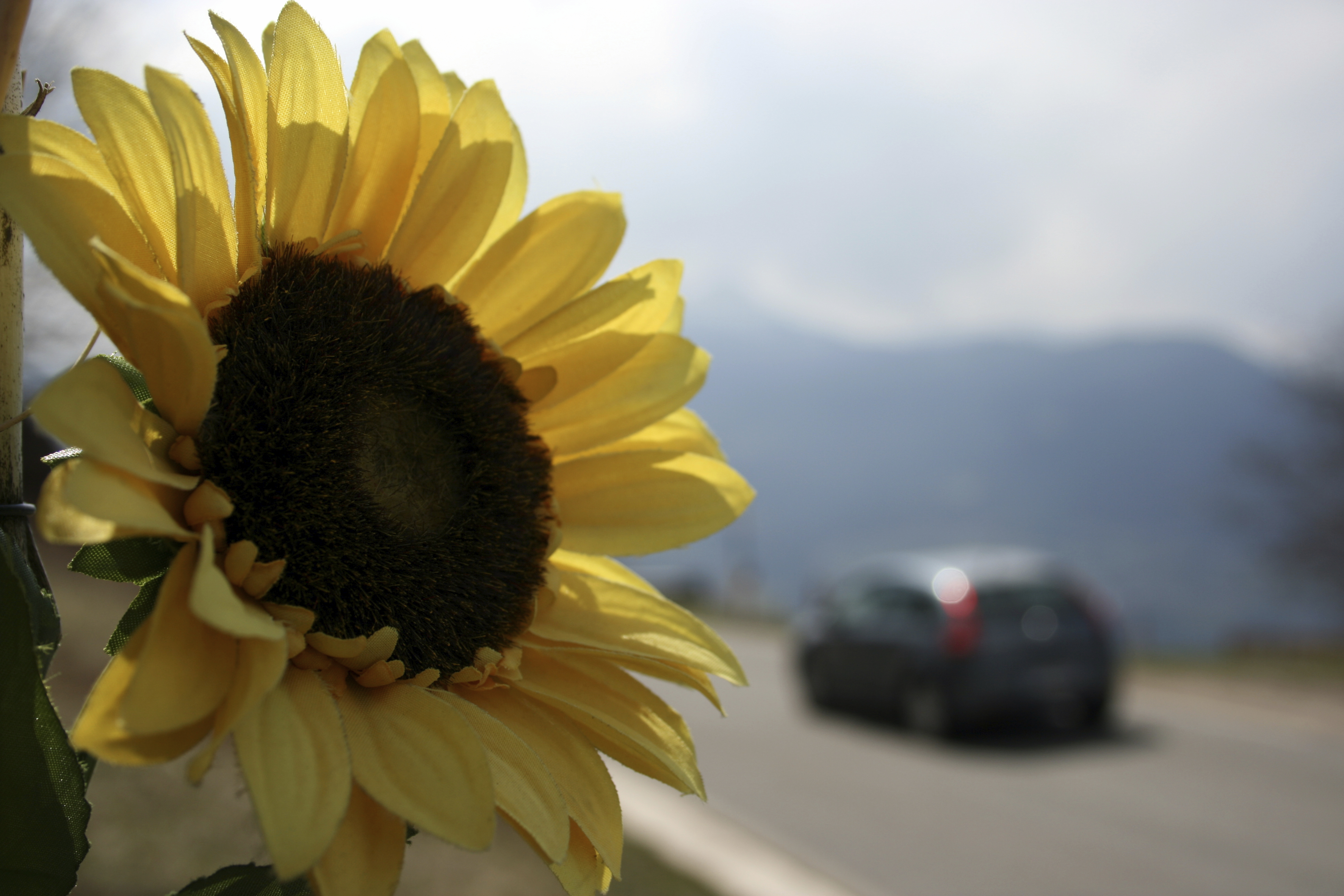 Spring is here and summer is on it’s way! That’s great news for owning (and sharing) an underutilized car in San Francisco. The Getaround community is growing quickly so we want

The Road Ahead | Getaround
—
HUGE PARTNERSHIP WITH CITY OF SAN FRANCSICO; PLANS TO DOUBLE INSTANT
Share this