It’s almost the Fourth of July! The anticipation of the coming long weekend is hanging in the air. Road trips, family reunions, and the best places to see fireworks are on all of our minds.

We at Getaround want to help you get away this Independence Day to celebrate freedom wherever you choose to be. May it be among the whispering pines, in the the charming small town of yore, or at the very heart of the city, get there with Getaround.

Where will you be going this July 4th?

Check out the lists below for some of our favorite places to go: 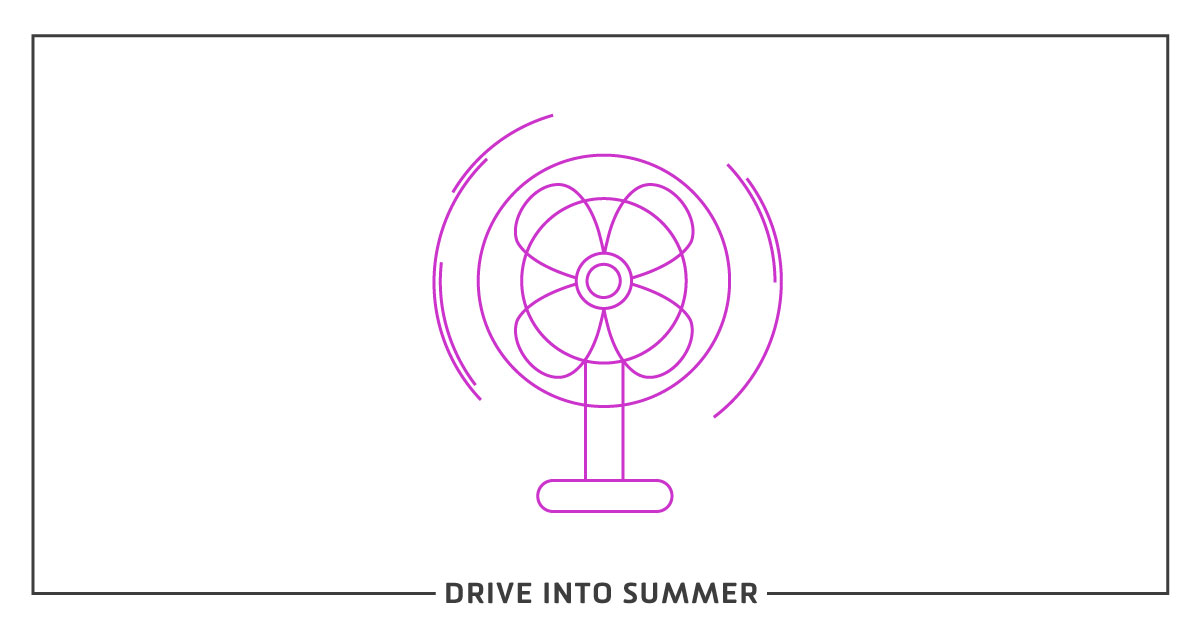 Few things are worse than sitting in traffic on a hot day without air conditioning. Your air conditioning system should be able to maintain an air temperature in the vehicle cabin 50°F 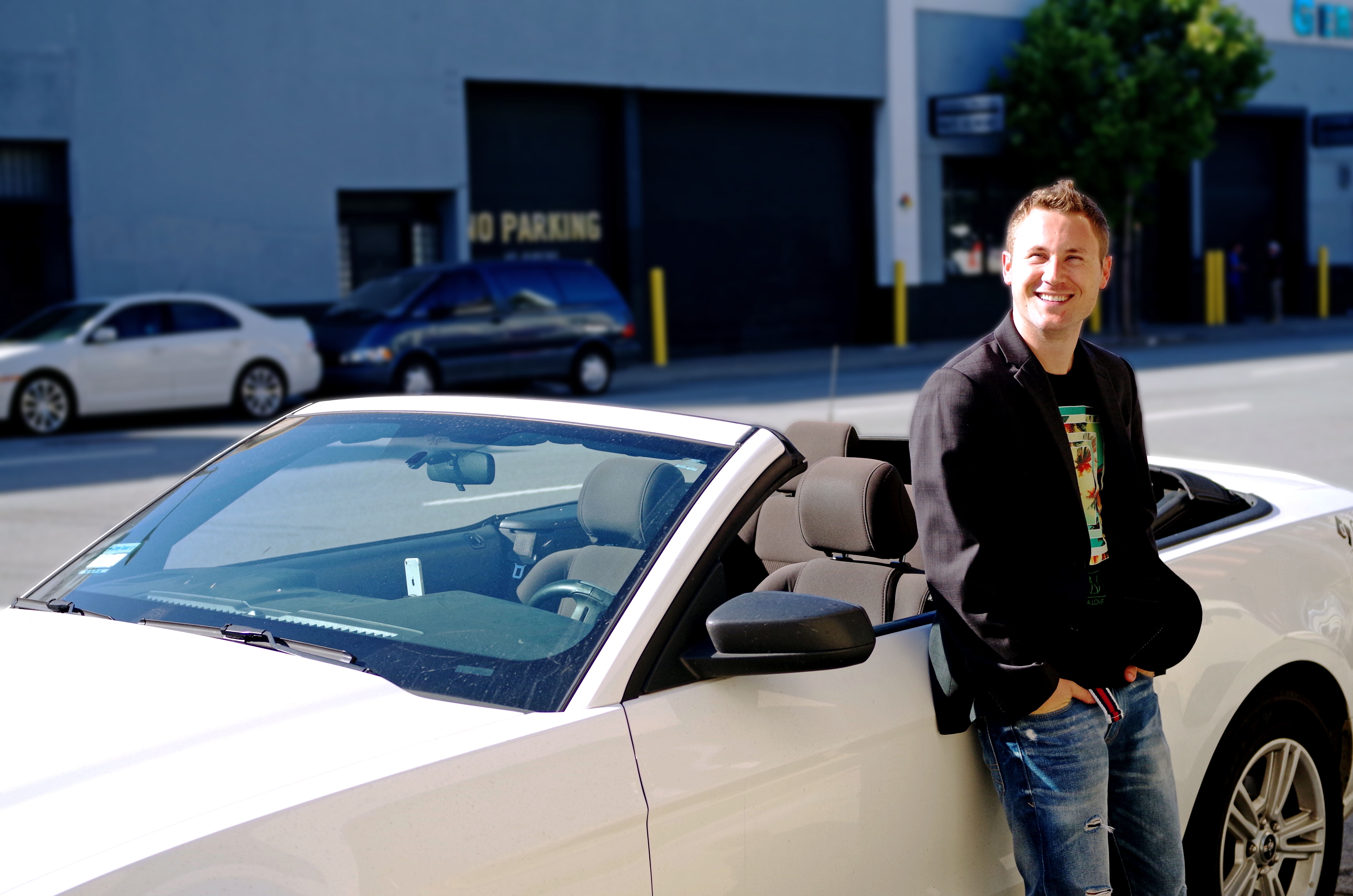