While streaming services have the population content watching old movies on living room TVs for the foreseeable future, for us, nothing beats putting on pants, getting behind the wheel, and hitting the road for a night at the theater. (In a perfect world, there would be more drive-ins.)

This weekend, the car movie we've been waiting for all year finally darts on screen: Ford v Ferrari. Starring Matt Damon as Carroll Shelby and Christian Bale as Ken Miles, Ford v Ferrari tells the true story the Ford's mission to build a state-of-the-art race car with the power to take down Ferrari at the 1966 24 Hours of Le Mans race in France. In other words: buckle up and hang on tight.

The release of this fast flick gives us an excuse to highlight some of our favorite movie Fords – plus the coolest Mustangs, Explorers, and pickups you can rent right now on Getaround.

The hills of San Francisco (home of our headquarters) serve as the stage for this iconic hair-raising, authentic-feeling, nine-minute car chase scene. This green Fastback would be the coolest even without Steve McQueen behind the wheel. And it can be yours – for just a few million bucks.

Book a Ford Mustang available near you on Getaround.

While the ending may have been controversial at the time, frankly we think the filmmakers did us a favor by fading out before we see that beautiful baby blue T-Bird crumpled on the ground.

Before these tricked-out Explorers were unceremoniously tipped over, chewed up, and trash-compacted by an ornery T-Rex, dare we say they were the most breathtaking things in all Jurassic Park.

Book a Ford Explorer available near you on Getaround.

Maindrian Pace – "the number one car thief in America" – has little to no regard for the cosmetic appearance of this mustard yellow racing-striped beauty...mostly because an identical model is almost always just around the corner, ready to be stolen.

Though Agent J famously refers to this car as “old and busted” in the (some might say disastrous) 2002 sequel, K’s Crown Vic had plenty of life left in her for their early missions.

While hardly a comedy classic, the 2004 movie starring – who else? – Ben Stiller and Owen Wilson was good for one thing: showcasing a faithful revival of Starsky's bright red two-door Gran Torino in hi-def.

Now that you're all revved up to get behind the wheel of some American muscle and head to the theater, book a car nearby and reserve your tickets for what promises to be the car flick of the year, Ford v Ferrari.

If you need some rental inspiration, we've rounded up some of the flashiest Fords listed on Getaround: 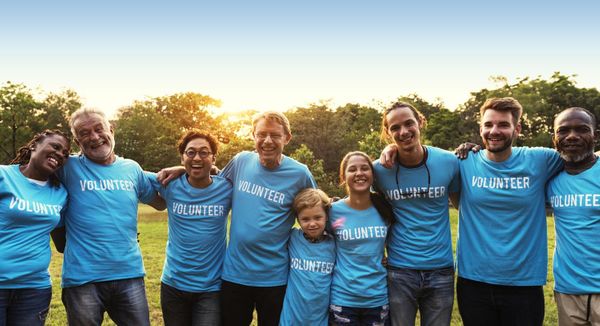 Call up your friends, reserve a ride for the carpool, and start a new “Friendsgiving” tradition by planning a fun day of service in your community. 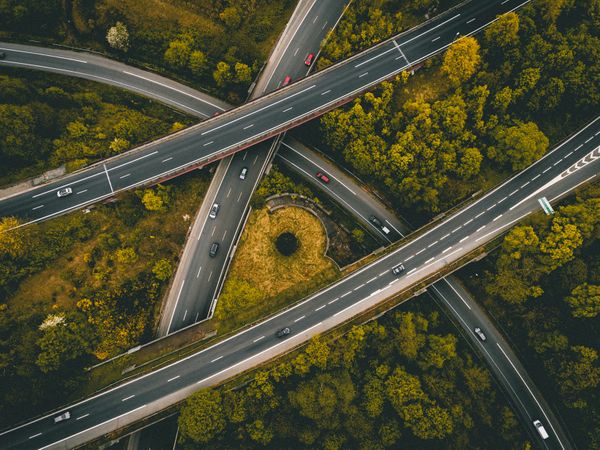 If you’re one of the nearly 50 million Americans hitting the road this Thanksgiving, make sure you've booked the right car for the journey.

The Road Ahead | Getaround
—
Getaround at the movies: Our favorite Fords in film
Share this