Thanks to Getaround, car payments are a thing of the past for this carsharing host in Washington, D.C.

They say every story starts with a single verse. So it must be fitting, then, that Trevor Brown’s car-sharing story begins with a single Versa. A Nissan Versa.

Trevor Brown first moved to Washington, DC in 2009. Originally from northern New York state, DC was a bit of a change of scenery for him. He adapted quickly, adjusted, and soon he was ready to plant some roots. He bought a Nissan Versa that year, but after a change in location for his job a few years later, he was suddenly able to take advantage of DC’s Metro train system and realized he didn’t need it for daily use. He kept the car, but it often sat parked near his home in the bustling Adams Morgan neighborhood, mostly unused.

In late 2014, Getaround launched in the nation’s capital, giving Brown an opportunity he hadn’t even considered before.

“I was actually in between contracts at the time, and was researching different gig economy side-hustle type things I could do while I looked for a new full-time job,” he explains. “When I saw that carsharing with Getaround was coming to my area, I thought why not explore it and see what happens?”

What happened was that Brown’s Nissan Versa was a hit. Parked in a prime location in one of the city’s liveliest neighborhoods, his car was booking trips constantly — and providing Brown with some much-needed passive income at a critical time.

By sharing it on Getaround, Brown was able to completely cover all maintenance and updates  on the Versa, and started getting extra income with it. But, with a new job came a long, reverse commute to the Maryland suburbs, which meant he needed to use his car for personal use a lot more than he had before. It also meant that his monthly gas budget would increase, and that finding an open street parking space in the evening after a long day would become a real burden, especially towards the end of the week when Adams Morgan is crammed with visitors. So, as a solution, he again turned to investing further as a carsharing host.

In 2018, Brown bought a Toyota Prius c and promptly listed it on Getaround. Now, he had a highly fuel-efficient hybrid vehicle that was shorter in length than the Versa, so it could fit in the ‘leftover’ spots other cars couldn’t fit in. Plus, his new Prius c’s monthly payment was completely covered through Getaround bookings. The Versa was all paid off, so any bookings that car received were 100% profit for him. Brown now owned two cars and wasn’t making a monthly payment for either — they were making money monthly for him.

“Essentially, Getaround paid to maintain and update my old car and allowed me to buy a new, more fuel-efficient car for my daily commute,” he says. “But, since I can still book guests on the Versa and list the Prius c when I’m not using it, I own two cars and it’s a net positive move for me.”

In 2019 he kept the party going, adding a Jeep Cherokee. The larger vehicle was purchased in order to help support his husband’s fledgling food truck business, and it also made family trips home to northern New York a lot easier for them. They ended up not using it as much as they originally planned to … but Getaround guests did!

“The Jeep does very well with guests who want to book a multi-day or weekend trip out of town,” Brown reports. “Oh, and it’s been fully paid off now, too, thanks to bookings.”

So, if you’re keeping score at home, that’s three cars over seven years … costs covered and paid off thanks to carsharing.

“How I look at it is, instead of having just one car that has to meet all of my family's needs, I'm able to have three different styles of cars that meet our different needs,” Brown says. “It’s like getting a free SUV rental for a ski strip or a fuel-efficient hybrid for a quick business road trip. I just block the hours off when I need them — and when I’m not using them, they’re paying for themselves and then some!" 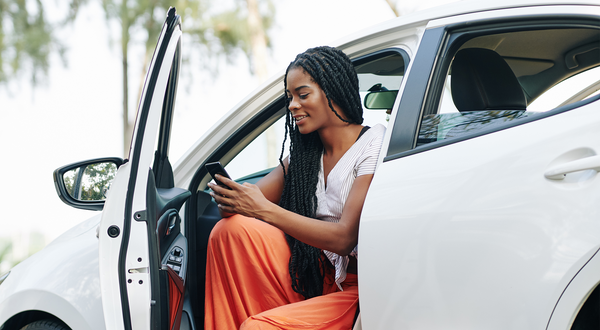 We listened to the experiences of veteran hosts and compiled a list of the ten most frequently asked questions from hosts just beginning their car sharing journeys. 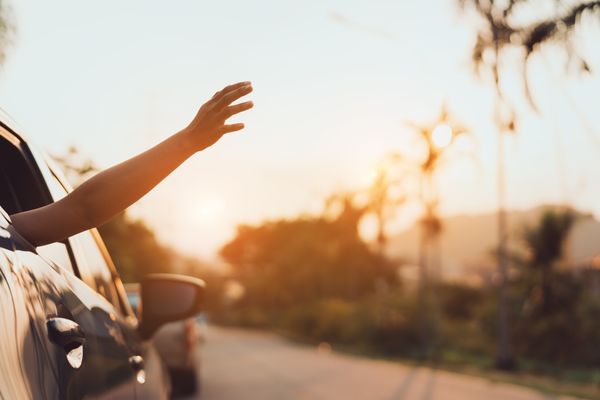 As a mission-driven company, we are extremely proud of the effect that we have had, and continue to have, on people and the environment. 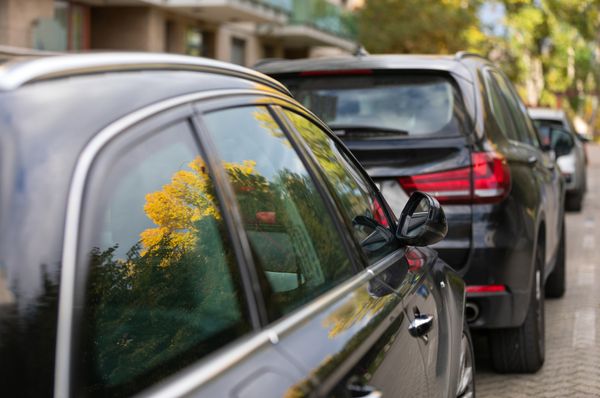 Buying vehicles at the right price ⁠— and getting the most of out them upon resale ⁠— is a crucial way to maximize profit on your carsharing journey.